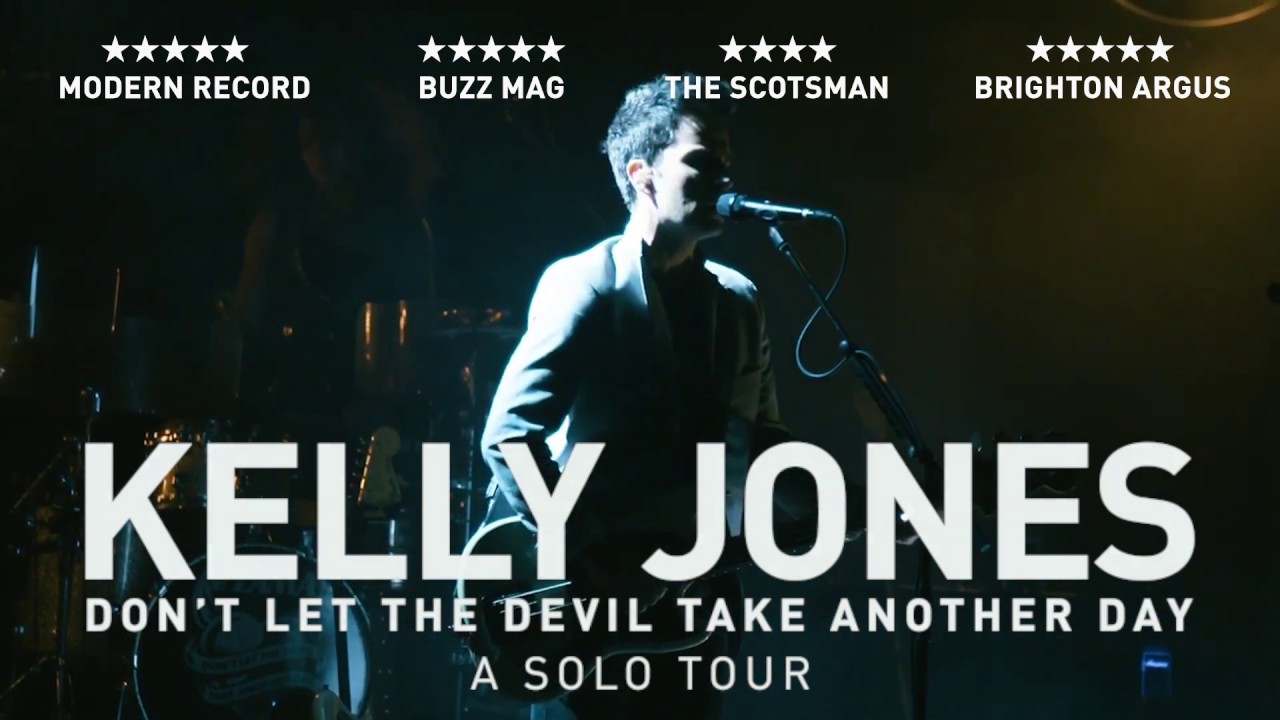 We had the pleasure of catching Kelly Jones on the latest leg of his solo tour “Don’t let the devil take another day” at the Sage in Newcastle. Mixing in stripped back versions of Stereophonics classics with some old solo material, a couple of covers, some upcoming new Stereophonics songs – which seem inspired by and in the same vein as this solo set – and tales from his life – the good the bad and the ugly, it was a special night.
Suddenly his solo material and all those end of album crooners made sense. It’s like they were all written with tonight in mind. Backed by an excellent band and an amazing venue, every note sounded pitched to perfection and Kelly’s voice was as ever on top form. The rearrangement of Phonics songs with violins, trumpets and even the odd ukulele worked brilliantly. The tribute to former band member Stuart Cable was touching and moving and it definitely felt like the audience was sharing a heartfelt moment with Kelly as the whole place fell silent for “Before anyone knew our name”.
It’s hard to compare to Stereophonics gigs of the past because this definitely was not a Stereophonics gig, but it was a fantastic night up there with the best gigs I’ve been to.
A special mention to the support act, The Wind and the Wave who were also excellent in their own stripped back performance and when joining Kelly and the band for the Tom Petty cover (“actually it’s more of a Stevie Nick’s cover,”, Patty of the Wind and the waves informs us) “Stop dragging my heart around”.
Can’t wait for the new Stereophonics material now…. and the tour to go with it…!!!

In the meantime, when life gets shitty, don’t let it drag you down, “don’t let the devil take another day” because ” life can be hard, but it’s the one we all got”. You made us feel like the one, Kelly. Thank you.

Set list below is from a different venue but was more or less the same minus Just Looking, Feel and Jealousy.